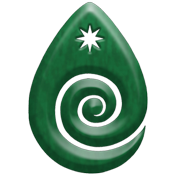 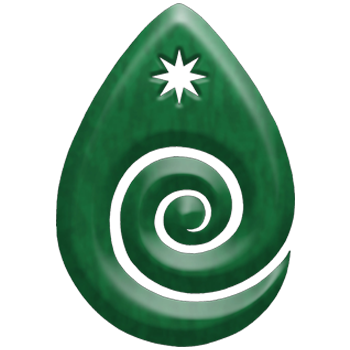 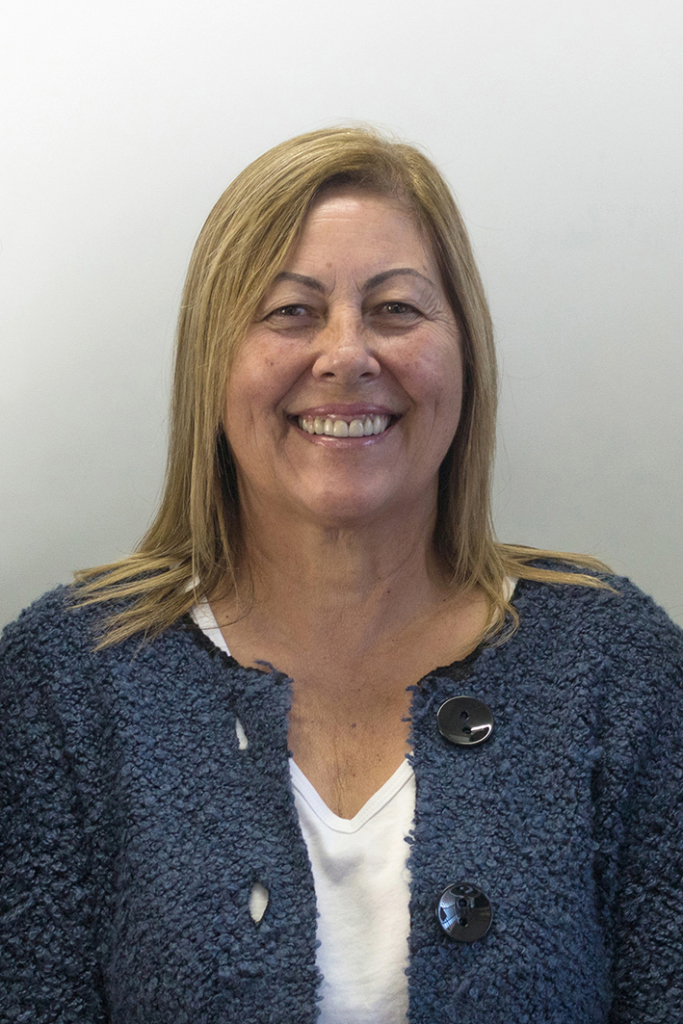 Denise Eaglesome-Karekare
Denise proudly claims Takitimu as her marae and Ngāi Te Apatu as her hapū.

Denise Eaglesome-Karekare proudly claims Takitimu as her marae and Ngāi Te Apatu as her hapū.

As well as being the Youth Services Coordinator at Wairoa College, Denise has held and continues to hold many roles throughout and on behalf of the Wairoa community, with a particular commitment to youth advocacy.  These include: councillor, deputy Mayor of Wairoa and member and chair of various committees; Minister appointed Member of the Hawke’s Bay District Health Board (HBDHB) and Maori Relationship Board; manager of the college Rugby Academy/1st XV; and coordinator of CACTUS.

Denise loves everything about Wairoa and the youth inspire her in her work. She feels the Trust’s role is to pathway, support, encourage and role model youth.

Pursue the distant pathways of your dreams so they may become your reality. 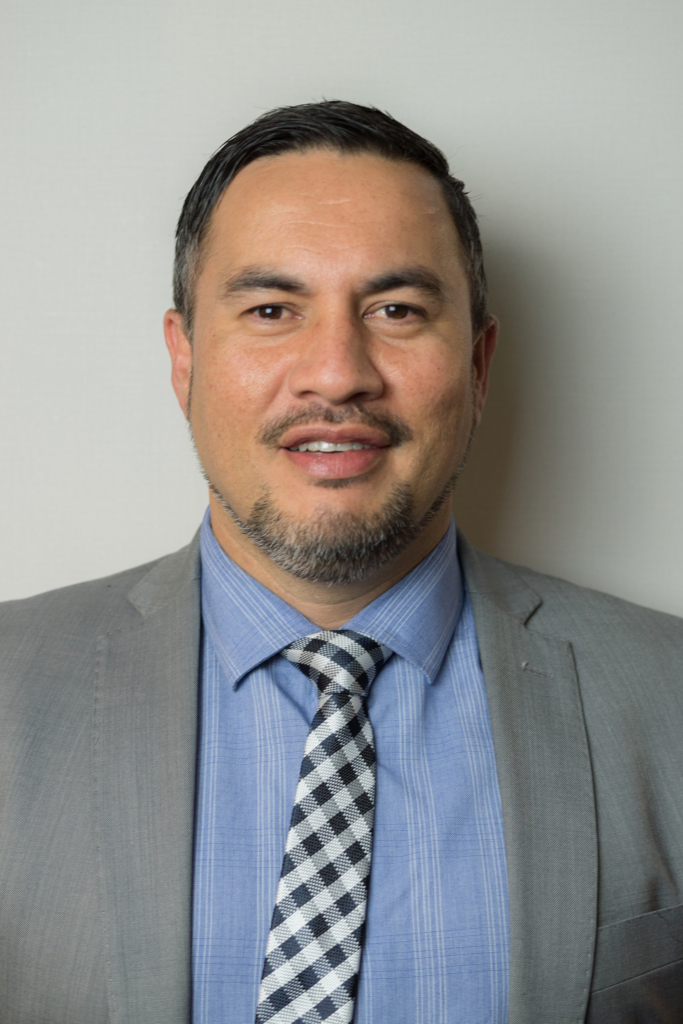 He was educated at Kokako School, Waikaremoana and Te Aute College, Hastings where he was a Prefect and awarded dux. He went on to study at Waikato and Victoria Universities. He is currently in an executive leadership role at the Gisborne District Council.

James believes Wairoa is an incredible place to live with its natural beauty, friendly people and relaxed lifestyle. To affect change he believes the community needs strong leadership with a coordinated and collaborative approach. Where our young people are concerned, he sees the Wairoa Young Achievers Trust as playing a significant role in working towards growing youth achievement.

James sees his role on the trust as one of encouraging, promoting and supporting youth development in order to enable youth to achieve their potential and to become successful and responsible adults who make positive contributions to our community.

With your basket and my basket the people will flourish 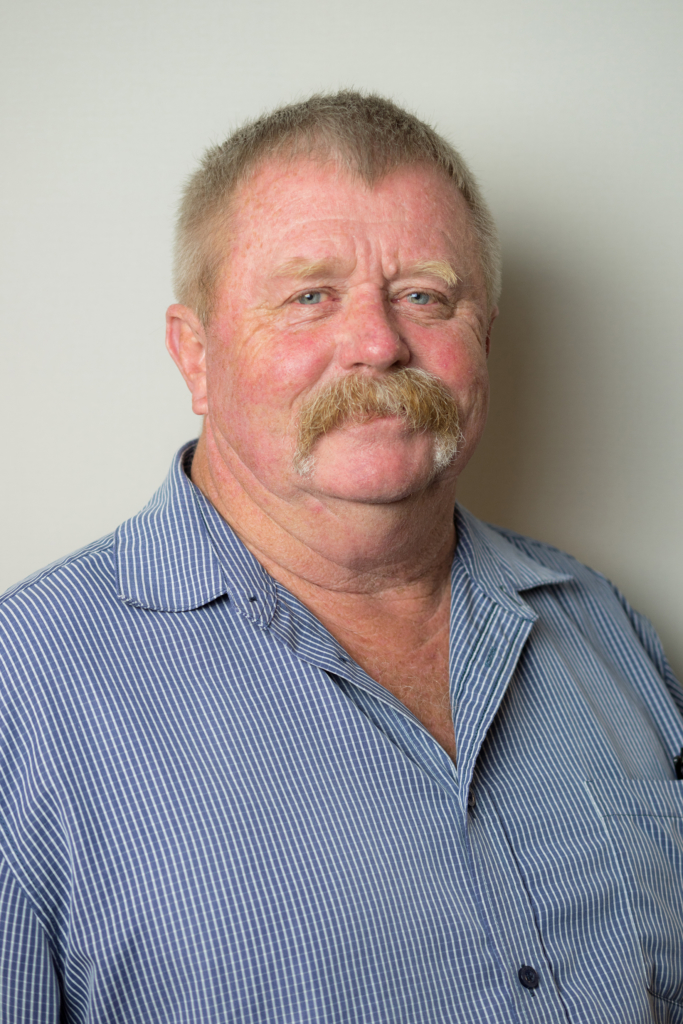 Robert Hamblyn was born and educated in Gisborne.

He moved to Wairoa in 1978 to teach at Wairoa Intermediate, with the intent of being here a short time.

He was appointed Principal at Waihua and Turiroa Schools prior to moving to Wairoa College in the mid 1990s. He is currently the Deputy Principal.

Robert’s children were all raised and educated in Wairoa and, for two of them, received unparalleled community support in their sporting endeavours to reach the international stage.

Robert says it was this support, and his love for Wairoa, that has kept him here.

As a teacher, the youth of Wairoa are certainly a large part of Robert’s life. He sees an unrealised potential in local young people across all areas of life.

He believes the trustee’s role is to give support, not only to wider projects, but to individuals to support them to achieve to a higher level.

“We can be another part of the village that helps to raise the child”. 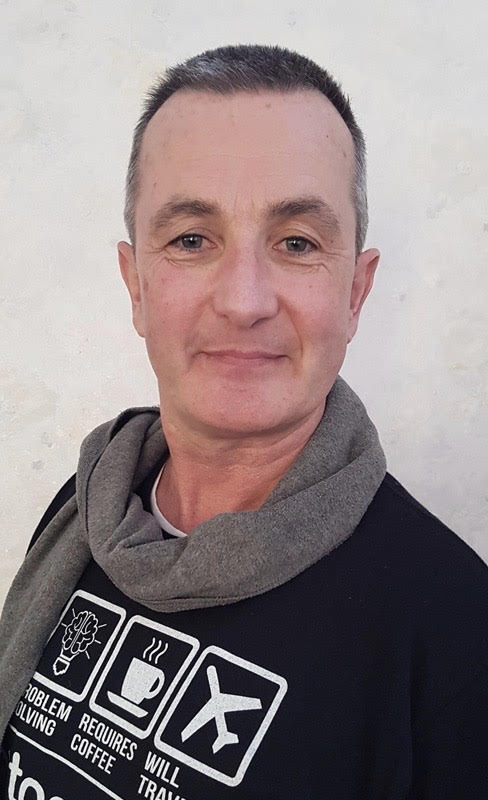 Sean Gaskin
Sean Gaskin was born in Windsor, United Kingdom and is of English and Irish descent.

Sean Gaskin was born in Windsor, United Kingdom and is of English and Irish descent.

He spent many years travelling, living and working around the world, during which time he became a freelance cartoonist.

Sean settled in New Zealand in 2000 where he established the Hope In Life Trust. The trust worked with the NZ Kidney Foundation to produce 12,000 cartoon books every year for 10 years to entertain, education and reassure children throughout New Zealand hospitals.

Sean moved to Wairoa in 2004 and fell in love with the district and its people. He believes Northern Hawke’s Bay is paradise.

He went to work helping Ralph and Pat Wichers mind and educate, predominantly local Maori children, under the church banner. Many are now young adults, who he considers true friends.

He became a proud New Zealand citizen in 2011.

Sean is an original trustee and wants to continue supporting youth development and encouraging young people to believe in themselves to become high achievers. 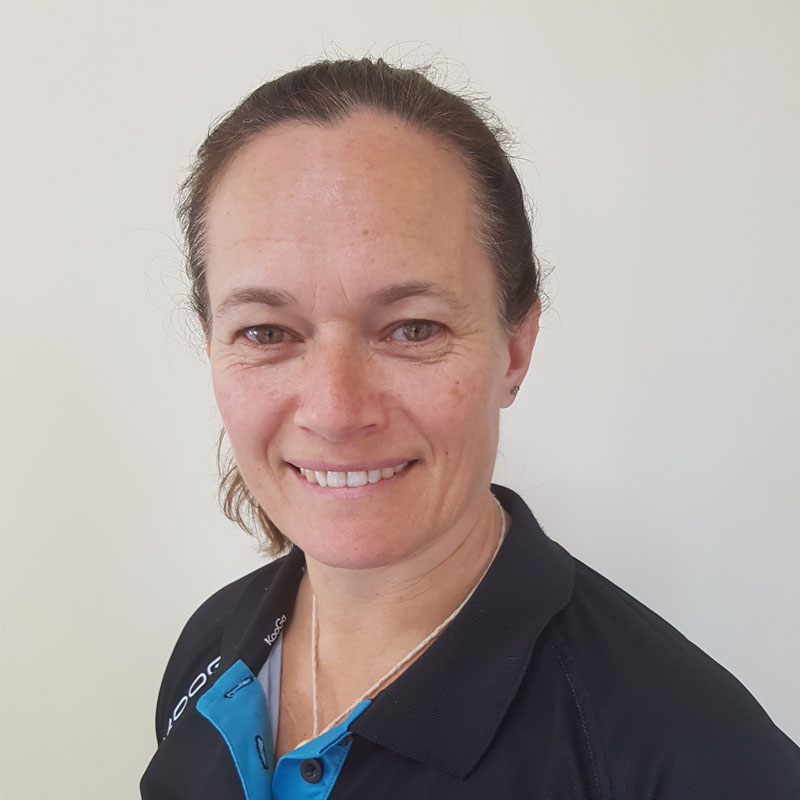 Sara Bird
Sara Bird was born and raised in Wairoa and is the manager at Wairoa Community Centre.

Sara Bird was born and raised in Wairoa and is currently the manager at Wairoa Community Centre.

She volunteers her time to a number of local clubs including Wairoa Swimming, Wairoa Celtic Sports and Wairoa Basketball Association. She is a voluntary coach for college netball, a swimming club instructor, and supports Tapuae Women’s League with fitness and skills training.

In her spare time she loves fishing, hunting, gardening, knitting and spending time with her sons, including traveling to watch them play sport and achieve in life.

Her passion for young people comes from her upbringing. She wants to give back to the local community and share the knowledge she has been given to ensure young people have the information they need, and not just in sport. 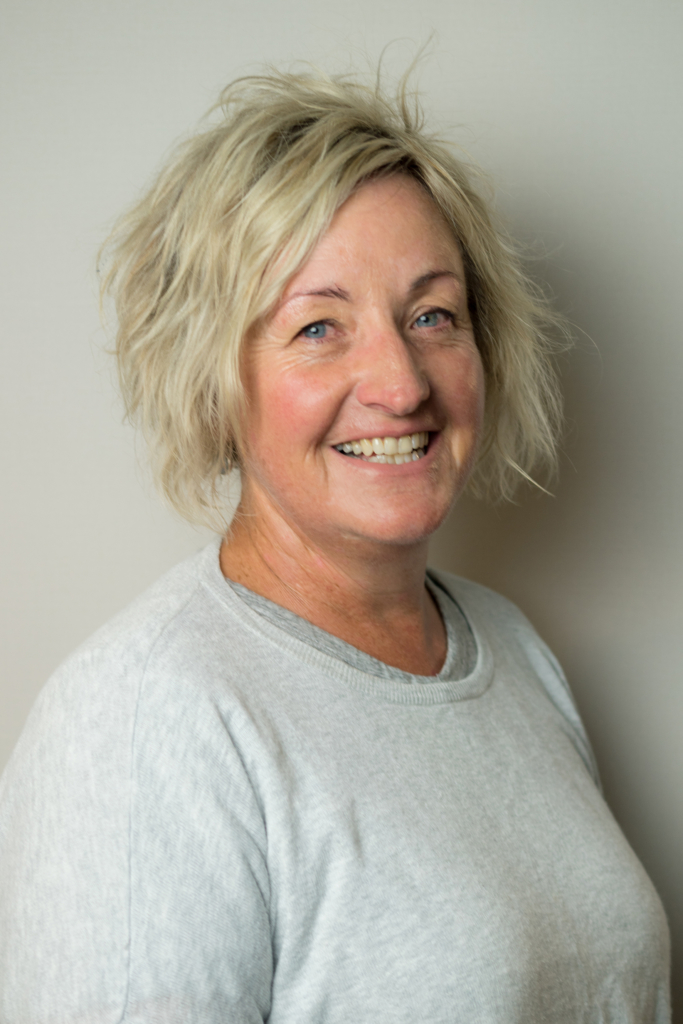 Roslyn Thomas
Roslyn Thomas is a founding trustee who drove the reactivation of the Wairoa Young Achievers Trust.

Roslyn Thomas is a founding trustee who drove the reactivation of the Wairoa Young Achievers Trust and its registration as a charitable entity.

Roslyn is widely involved in Wairoa district through business, economic and community development and has a comprehensive understanding of the rural township and its people.

From an economic perspective Roslyn has been involved in a number of projects including: the inception of a business action incorporated society called Wairoa Upstream; forming a community and economic development company called Vision Projects; running the intensive 2013 Business Week; and completing an environmental scan of the Wairoa business community.

Her voluntary roles have seen her project manage and spearhead fundraising for a number of local causes including: the upgrade of the Wairoa Water Ski Club; Tiaho School’s Obstacle course; and in just one year alone raising more than $100,000 for WYAT projects including CACTUS, NEET, Ross Shield, Wairoa Athletics, and Duke of Edinburgh.

Roslyn and her husband farm sheep and beef. They live at Mahia with their three teenage daughters.